In 2017, I have decided to accept the offer of CTO & Partner in a startup called Vrenetic. It all started in Los Angeles as a vision of two movie producers from Hollywood - Roland Emmerich and Marco Weber.

At that time the team was tiny and focused on the very hot topic of VR & AR & 360 with a vision to make the product more affordable to the mass public (no more expensive hardware and software) - we launched Vresh with proprietary software and hardware ecosystem!

Vresh is the ecosystem backed by media engine and machine learning. The heart of Vresh is a native glass-to-glass support for 360 content from any 360 camera. Vresh provides the mobile application (iOS, Android) with features like 360 calls & 360 live broadcasting (on regular 3G/4G network), and a 360 VOD publishing kit! It integrated Insta360 cameras and provides so-called Vresh glasses for VR experience.

By 2020 there were nearly 80 people at Vrenetic on 3 continents working on Vresh and other products like Tag-ya!

Unfortunately, the consumer reality and expectations of VR/AR/360 have changed drastically since the product has been designed (2017) and launched (2018) so the company has to change and pivot to a bigger and more advanced marketplace (2020).

The new chapter of Vresh is coming soon! 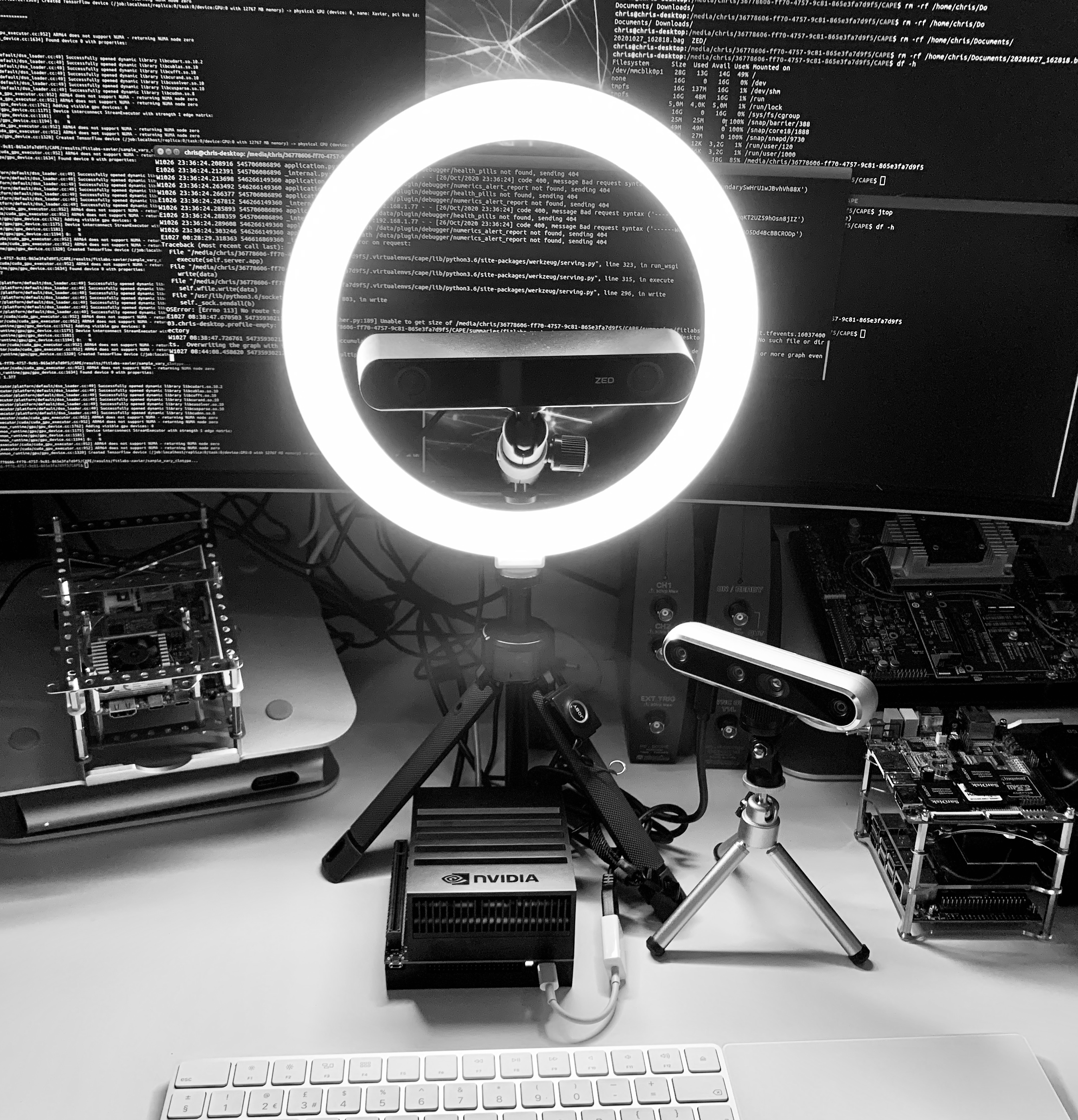 A few weeks ago, I tested Jetson Nano (4GB) with ZED-2 (SDK v3.2), and I wasn't really impressed with the performance. As a result, I had to upgrade the setup for my stereo-vision projects. So I bought Jetson Xavier AGX… 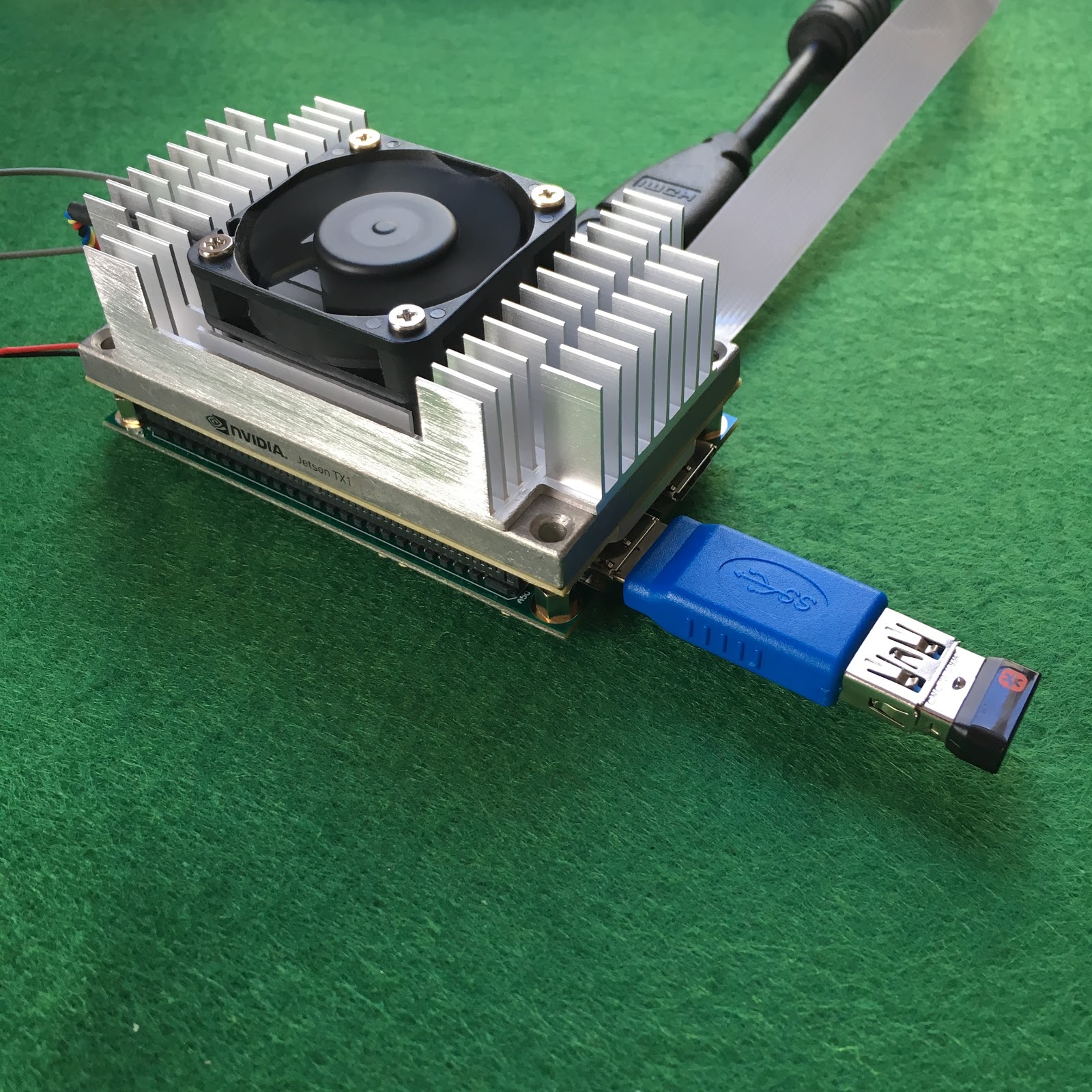 Jetson TX1 works perfectly when mounted on Auvidea J100 carrier board. It is powered with 12V, starts automatically and boots without any troubles. TX1 + J100 is fully independent platform. Please see the photo below which presents working setup with…

Why? For last months I have been working for new product based on real-time 3D/VR live streaming into the mobile browser. It was a huge challenge to deliver such a platform to the market because there are tons of missing,…

After few hours of playing with Heroku and UptimeRobot I decided to move my blog (WordPress) and website (PHP) to new hosting cloud. So now it is running for free. Hopefully will be stable... Useful resources:https://github.com/mhoofman/wordpress-herokuhttps://github.com/mchung/heroku-buildpack-wordpresshttps://wordpress.org/plugins/wp-s3/